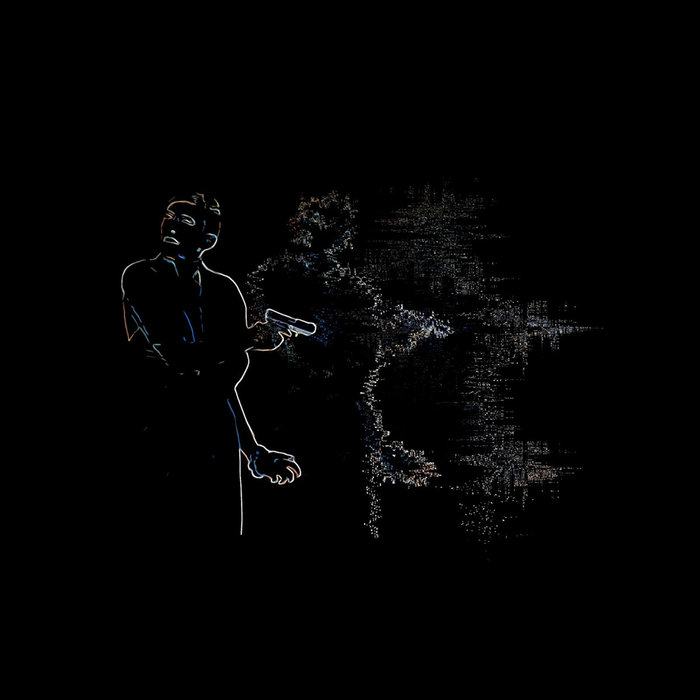 Shivers is the trio of Rutger Zuydervelt (Machinefabriek), Gareth Davis and Leo Fabriek, who join forces to conjure up a surreal album of parasitic intimacy and intensity. Though the three have played and recorded together in various combinations, this Miasmah release marks their first output as Shivers and manages to pull out quite a few surprises.

Named after David Cronenberg's first film, Shivers the album readily adopts this concept of body horror, the fear of bodily transformation and infection--a theory and technique that Cronenberg brilliantly captures with his first film and many thereafter. An aural invader immediately travels through your ears into your body, to infiltrate your soul with gorey supernatural sci-fi.

Crawling through the thick sludge of Ash and into the chaotic Otomo, you’re treated with what sounds like a beyond-the-grave collaboration of Albert Ayler with Alva Noto producing the soundtrack to Transformers. From entering Rabid, a chorus of intense destructive voices blindfolded leads you to an abandoned spot amidst a buzz of florescent lights. Here you're abducted into a new life hundreds of years in the future, moving you through stumbling jazz, John Carpenter styled themes, repeating organ-beats, and Moroccan doom. The psychological and physical combine to make Shivers a collective understanding of the grotesque, fascinating, and personal. You might not be the same.