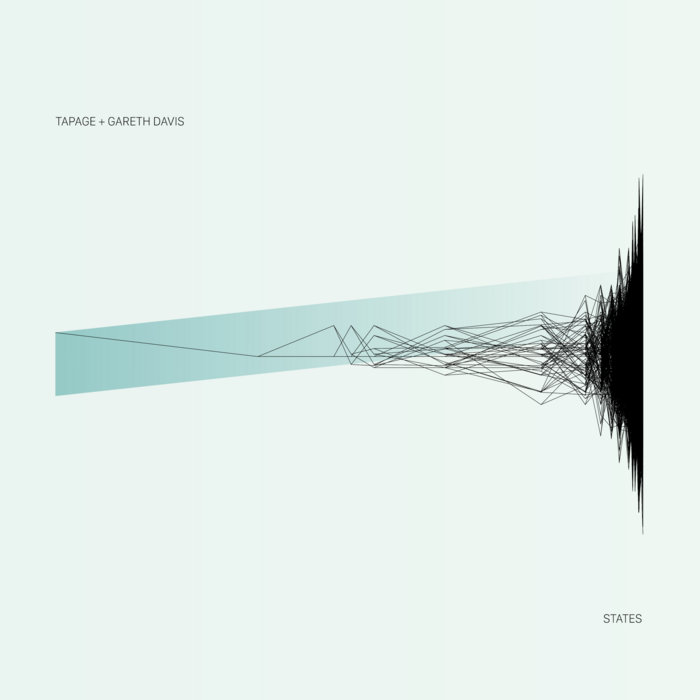 STATES started out as a live electronics setup, developed back in early 2016 by Tijs Ham. The first version combined analogue feedback with digital manipulations which resulted in a self-balancing and self-generating chaotic system, capable of producing deep, melodic and textured soundscapes. During a performance, the setup would be played until it would reach a state in which it was generating its own sonic material. The performer would then take a step back, allowing the system to run on its own. Carefully listening to the movements, progressions, noises, drones, and arpeggios until the urge to intervene took the upper hand and the system would be performed and nudged towards a new state of balance.

The STATES setup went through a series of revisions and alternative versions, each playing with the same basic ingredients, mixed up and prepared in various ways. In the summer of 2017, Tijs started to collaborate with Gareth Davis, well renowned for his work with contemporary and experimental music on the bass clarinet. During an inspired series of recording sessions at STEIM, the STATES setup was reinvented once again and lifted up through the spacious and engaging interplay between reed and recursion.